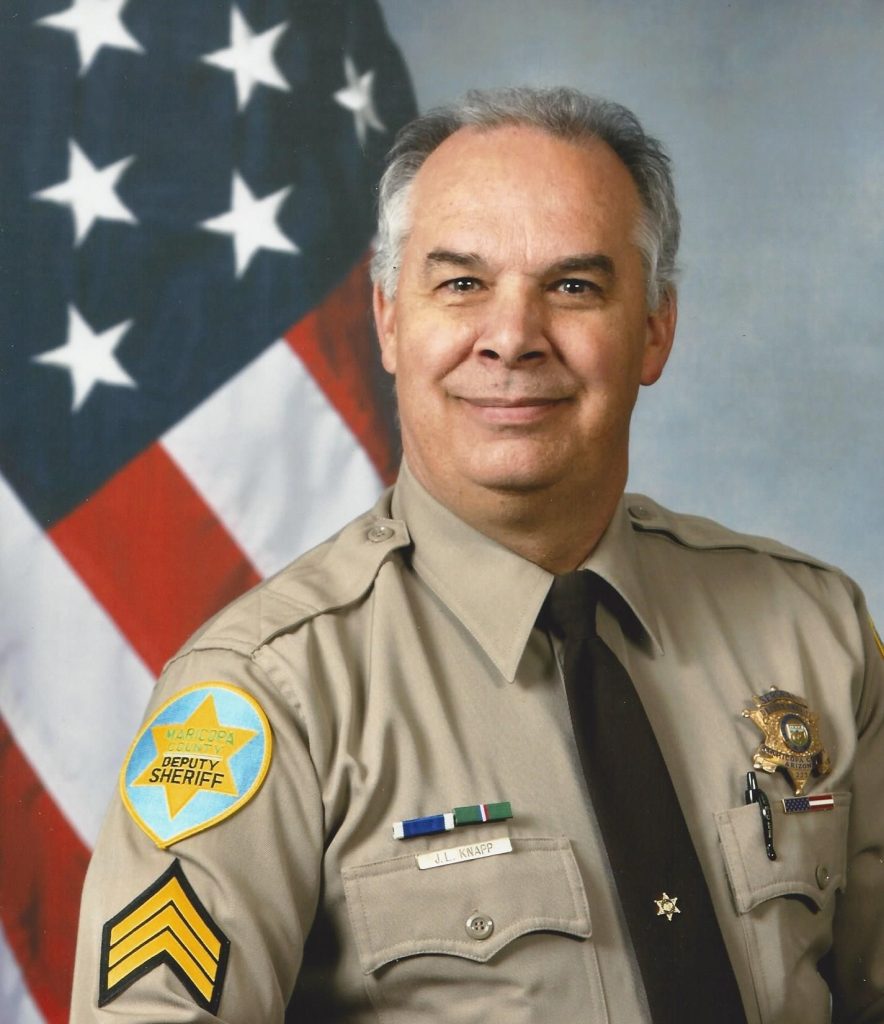 Any business trying to recover from the slowdown caused by COVID will continue to suffer due to the reduction of sales that will be brought on by a sales tax. Small businesses will carry the burden of administering this tax, collecting the funds, and passing them on to the county when due. Businesses can keep 5% of the tax collected as an administrative fee but that is not enough to cover the time necessary to administer a sales tax program.

Running a small business is a full-time job by itself without the county adding additional responsibilities. This tax will affect small businesses, seniors and our low-income residents far more than it will benefit law enforcement in Josephine County.

I learned a long time ago to not make any immediate changes to any program or department without first taking time to review what is currently being done and develop a plan for change where needed. My plan is to take my first one hundred days to evaluate the Sheriff’s Office, meet the staff and review policy and procedure to have a complete understanding of the organization.

During those first one hundred days I will establish a citizen advisory committee—the goal is to utilize the committee to discuss my plans for the future of the Sheriff’s Office and get their feedback and suggestions before implementing any significant change. Only issues that require immediate attention would be changed within that first one hundred days.

Finding funds to run the Sheriff’s Office lay with the County Commissioners. It is their responsibility to find the funds to run all other departments under their control. I have proposed several ideas for additional funding and will follow up with the Commissioners on my proposals. I have a fundraising background and would be able to raise limited funds through some of my programs and suggestions. I will work to change ORS to allow law enforcement to impound vehicles driven by those under the influence, suspended or without insurance and then charge a fee for those vehicle owners to recover their vehicles.

I would bring back events like the “Run for the Law” and other fundraisers to generate funds which could reduce the amount needed from taxpayers. Our community backs law enforcement and I believe they would be willing to support these ideas.

I see enormous potential for the Sheriff’s Office. As a former Sergeant at the Maricopa County Sheriff’s Office, I was trained and equipped to run our Sheriff’s Office at a higher level than is currently happening. I envision that once we get the funding situation resolved, something I plan to do within my first year in office, we will then be able to concentrate on rebuilding our Sheriff’s Office into its pre 2012 condition and provide job security for our employees as well as a response level the public deserves. We will restore our patrol division to 24/7 services as funds become available and then build a true K9 division as well as a detective division using both employees and volunteers.

I do plan to take my salary; the citizens get what the pay for and as Sheriff I plan to give myself 100% to Josephine County. I currently am involved with a half dozen nonprofit boards as well as government boards and would plan to continue my philanthropic giving as Sheriff.

I have forty-plus years of experience in management and leadership including four years as a Sergeant in the United States Air Force, fifteen years as a captain in the Salvation Army, including serving as finance officer for the southern half of California, and almost twenty years with the Maricopa County Sheriff’s Office—the fourth largest Sheriff’s Office in the nation.

All these experiences allowed me to develop a level of management and leadership that our Sheriff’s Office desperately needs. I completed the FBI-LEEDA Supervisor Leadership Institute which was designed to train law enforcement staff for command positions.

I have been a small-business owner for over 10 years and understand the requirements of being a business owner and manager. As Sheriff I will be the administrator of one of the most important functions provided by the county to its citizens.

In Maricopa County we had over two-thousand volunteers who performed duties from search and rescue to administration and everything in between. I would expand our search and rescue to include technical units and develop a crime scene investigation team who would be properly trained and equipped to follow up on a deputy’s work to collect evidence and prepare it for trial.

I believe many of our residents would be willing to serve in a variety of ways and I want to try to accommodate as many of them as we can while keeping them safe and providing needed services.

Upon being elected, I will be sworn in and take an oath to protect the citizens of Josephine County and follow the constitution. As a current member of the Constitutional Sheriffs and Police Officer’s Association I will absolutely honor that oath.

Homelessness is not unique to Josephine County and the need to service that community should fall on many of our nonprofit organizations and the City of Grants Pass. The Sheriff’s Office is limited in their response in that we respond to criminal activities—being homeless is not a crime. The unfortunate side effect is that a certain portion of the homeless population feel they can trespass on private, state and federal land and do whatever they choose. Some trespass on private property and steal from the hard-working tax paying citizens. This is an example of when it becomes the Sheriff’s duty to respond, collect evidence and catch the criminals.