Gym High! Six Reasons Why Exercise Is Better On Weed 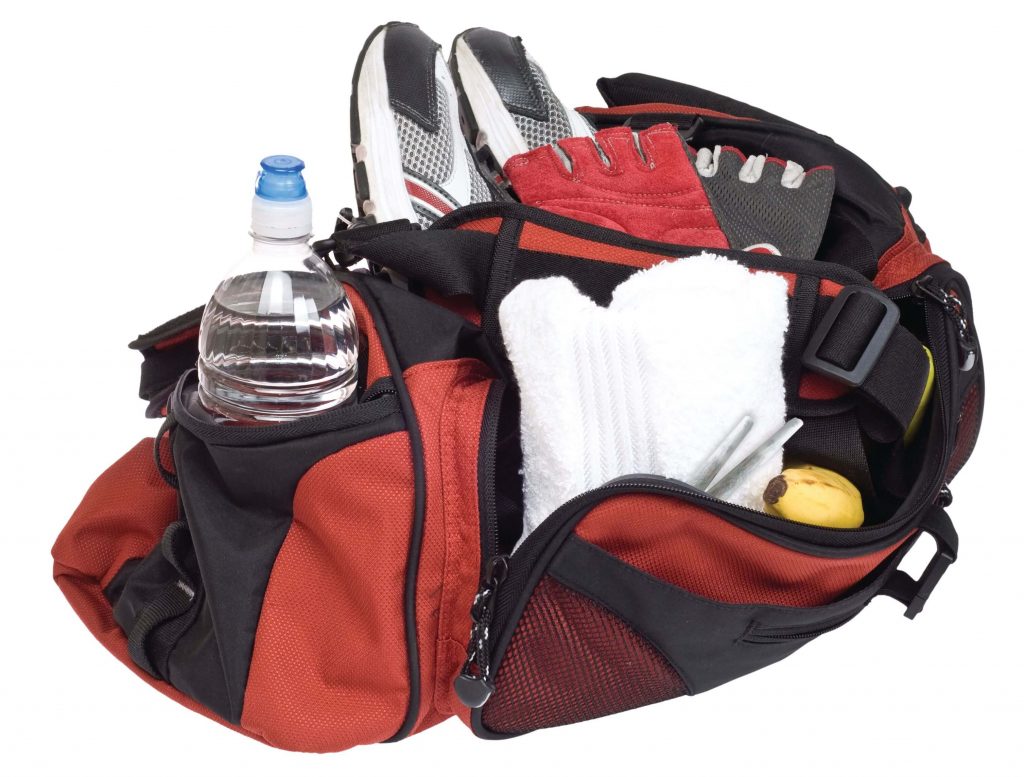 The words “marijuana” and “exercise” may not go together upon first glance, but they actually go hand in hand. The marriage of the two is something you may have not considered, but if you’re looking to get ripped, you really should.

Listen up. Did you know that weed is actually the best thing you can do for your workout routine? Sure, we know pot has the power to relieve pain and stress, but did you know it can also improve focus, increase metabolism, and make you BETTER at your favorite sports?

Let’s look at the facts. Some of the most incredible athletes are actually pot smokers. Don’t believe me? This may sound crazy, but think about it. Remember Michael Phelps? He has 22 Olympic medals and, as we all know, he’s a big fan of the reefer. Okay, so he got in trouble and whatever, but seriously: If Phelps can smoke weed and be that great at swimming, wouldn’t you think it might play some part in his athletic achievement?

If that’s not reason enough to introduce pot into your fitness regime, I’m really not sure what is.

But, in case you do need a little more convincing, here are six concrete reasons why exercise is better on weed:

Let’s start with the basics so we can get the ball rolling on an explanation as to why you should be ROLLING a fatty before hitting the gym. Marijuana can help speed up your metabolism so you can actually get a fat-burning boost before hitting the elliptical.

According to a study recorded in Men’s Journal: “The compounds THCV and cannabidiol found in marijuana may help raise metabolism, speed fat loss, and lower cholesterol.”

So, if you’re looking for a little something extra pre-workout, smoke a little weed. This might seem counterintuitive but, nope, it really does help. Pot smokers are just thinner.

As Wellspring notes: “American Journal of Medicine researchers have discovered that pot smokers actually have 16% higher levels of fasting insulin in their bodies than those who abstain from marijuana. In addition, the study indicated that cannabis users have 17% lower insulin resistance levels as well as significantly smaller average waist circumferences than their non-smoking counterparts.” Controlled insulin levels are key to energy and weight-loss. Pot is good for insulin levels which means pot is good for your body.

Strangely enough, weed is actually the key ingredient in pumping you up for a workout. After smoking, we feel more heightened and ready to take on the gym by storm.

As Stanford Medical School professor Keith Humphreys told Outside Magazine, “We have cannabinoid receptors throughout our brains, and when the THC hits those receptors, it triggers a system that reduces anxiety. That you would feel more aggressive is a natural reaction to the drug.” So, while you might think that weed would chill you out and force you to complacently melt into the couch, forgoing the gym completely, it actually can help you get ready for your routine. It reduces anxiety and pumps you up! Who knew?!

Marijuana can literally make you better at the games you love to play. While participating in activities DRUNK might impair your judgment and compromise your performance, smoking weed will actually IMPROVE your skills.

In an interview with Men’s Journal, well-known triathlete Clifford Drusinsky, a Colorado gym owner who actually holds sessions where everyone gets high, said, “marijuana relaxes me and allows me to go into a controlled, meditational place. When I get high, I train smarter and focus on form.”

Since you’re relaxed after smoking, you’re automatically more aware of the tasks at hand, which of course is crucial to sports aptitude. According to Business Insider, Outside Magazine correspondent Gordy Megroz said weed actually made him better at skiing. He said that once he got high, he felt really pumped up and was ready to take on all of the slopes. So, there you have it, smoking weed improves sports and science says so. Take that, mom and dad!

You know what seriously blows about a super hardcore workout? Being super sore the next couple of days after. Luckily, the answer is even simpler than eating a ton of protein and having a trusty spotter: get high AF.

According to Megroz, smoking weed actually helped his muscles recover more quickly than going at it alone. He reported that when he did squats while high, he wouldn’t get as sore. Smoking weed means the end of the muscle pain after workouts. Wouldn’t that make you just want to workout more? Hell yeah.

STONERS, REJOICE! Here’s another zinger. Weed actually has a similar effect on your body that the gym has.

According to Wellspring, marijuana can activate the same areas of the body that exercise can — “As a group of lipids, fats, and cell receptors that THC bind to when smoking weed, the endocannabinoid system plays a prominent role in the neurological system for maintaining homeostasis for overall human health. In short, the endocannabinoid system is responsible for easing our pain, controlling our appetite, relieving our stress, influencing our mood, and even regulating our memory.”

So, think about combining exercise AND pot! It’s like a recipe for happiness, wellness, and delight.

On top all the aforementioned, magical things weed can do to help improve your fitness strategy, it can also help you stay ultra-focused during your routine.

As Wellspring points out, “many long-distance runners admit to using vaporizers or edibles before participating in a marathon, because the cannabis enables them to remove the monotony and stay in a steady rhythmic zone for keeping at a competitive running speed.”

So if you’re looking to stay in the zone and improve your longevity like so many top performers (cough, Michael Phelps, cough) just light up!

Get your Butt in Gear