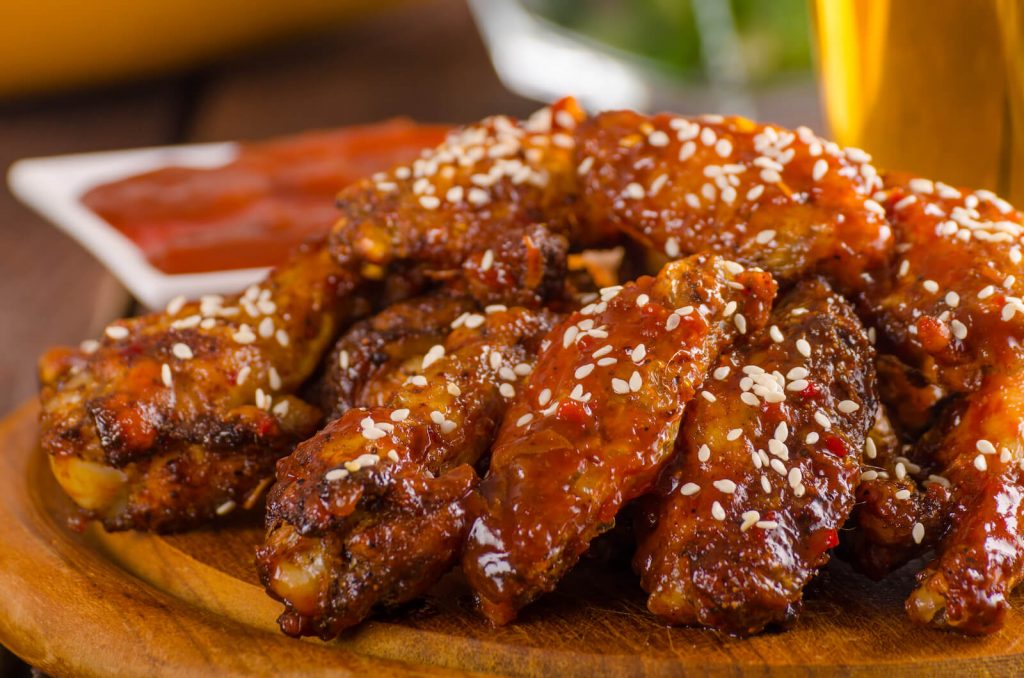 The name says it all. Great flavor slightly crispy; our advice is to ask for the wings grilled after fried assuring the best version in our opinion. Not as spicy as you would think even though they are made with Frank’s RedHot in a traditional, non-breaded buffalo style. We tried ours with a side of ranch and it did not disappoint.

JD’s offers many flavors of their wings, including an insanely hot version that will require you to sign a waiver before consuming (try at your own risk). Back to the traditional version; it’s served to you crispy without having to make a special request. The sauce is very bold although it’s not carrying the heat of the other versions. Tangy with a little sweet, and very tasty! These are very saucy, so prepare to make a mess, and ask for extra napkins.

You may be asking yourself, a Mexican Restaurant? Yes! We were just as surprised when we saw them on the menu, so we tried them. First off, they have no sauce on them, none! They are crispy almost like shake and bake, but so much better. They are perfectly crispy and delicious, A side of homemade buttermilk ranch dressing makes them taste even better. If you’re feeling daring, try dipping in their habanero salsa, which makes the flavors explode. They are unique for sure. 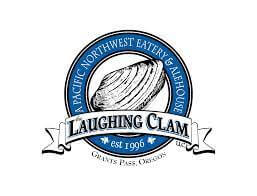 Style: All sauces mixed together

The Laughing Clam offers a variety of flavors; we got creative one day and asked them to mix all the sauces together, giving them an amazing thick coating with a distinct flavor all the way through. Our advice is to ask for them grilled after fried as the sauce is very thick. It allows the flavors to stick better once grilled. This is a flavor experience you don’t want to miss.

Joe’s has a couple of flavors to pick from too, but we chose their traditional Buffalo style. It may have been an off day, but they were a tad chewy, like the wings had gone in and out of the freezer a few times. Once we got past that, the sauce was a perfectly balanced Buffalo style. They were not breaded, but they were still nice and thick.

Wow, these wings are huge! Not your traditional style wings whatsoever. They are large and in charge of bold, yet spicy BBQ flavor. We asked for ours grilled after fried and that seemed to add some very good char flavor and amplified the BBQ flavor. They had a little spicy zing to them. must try. Two is all you need.